In the computer world, Python is used for building websites and software, automating tasks, and analyzing data. In general, Python can be used to write many different types of programs, as it is not specialized for any particular problem.

Programming languages such as Python have become increasingly popular in recent years. The program is used in a wide range of applications, including machine learning, website building, and software testing. Everyone can use it, whether they are developers or not.

Netflix’s recommendation algorithm and self-driving car software were created with Python, one of the world’s most popular programming languages. Data science, software and web development, automation, and generally getting things done are just some of the applications that are designed for Python, which is a general-purpose language. 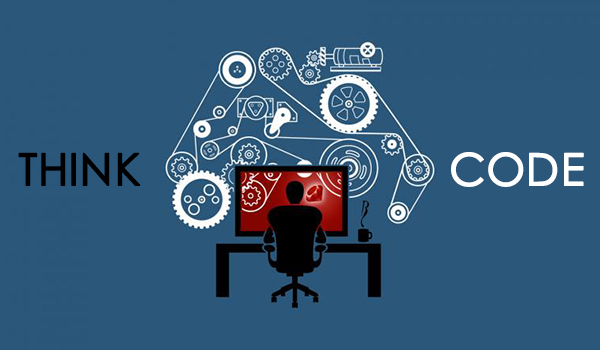 It is valuable to repeat something that has been done before. It’s not just about new things in programming, but also about processes.

The higher questions will become clearer once you have applied concepts in Python. Does that data structure make sense, is there a better way? What is the reason for this slowness? Is there a way to speed this up? You don’t need to ask these questions when you first start, but once you become familiar with Python, they’re well worth exploring.

You could easily feel overwhelmed by all the information out there like different online platforms or YouTube videos, as I mentioned previously. Keep it simple and focus on one main resource like your coaching Centre at first and they will take you through the steps of how you should proceed to become a great developer. Once you start grasping it, you can start to branch out.

By following these simple approaches to Python, you will be able to master coding programs and developing applications with grace in no time, becoming a professional.